The building that is Canal Towne Emporium’s home was built in 1839 by H.R. Morris, who operated it as a general store. It was purchased by Joseph E. Holmes in 1869, local canal boat builder, who  started expanding the scope and nature of the shop, entering into trade agreements with canal boat companies to receive and send merchandise on the boats. He succeeded by his son, Lyman O.R. Holmes, who expanded the the size and scope of the store to become a grocery, sports goods, paint and an “almost everything else” general store. This very successful business continued until 1958, when he retired. The building remained in the family, but stood vacant for 18 years.

Then, in 1974, Doris Holmes, wife of Lyman O’s son, had the idea of opening a shop. Although she had no retail experience, she opened the store with one thought: to offer quality items and treat the customer as she would like to be treated. So, on May 23rd, 1976, Canal Towne Emporium was born and a  family tradition was re-established.

Doris and husband Lyman brought in designer Gary Eckhart, who removed past attempts to modernize the store and restored it to its original turn of the century atmosphere, using equipment and furnishings from the original store. The store has been expanded over the years and sons Lyman and Gary, the fourth generation of Holmes’, now carry on the tradition. 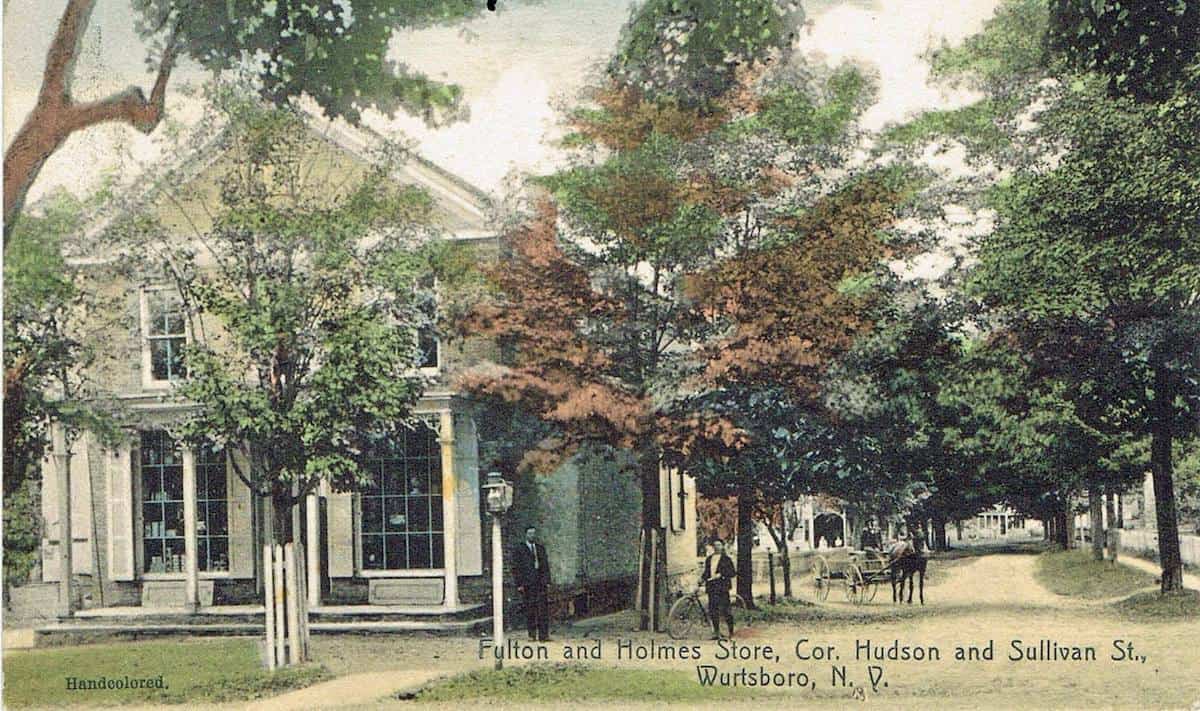 Our shelves are lined with history and fine gifts. Step back 100 years and discover American craftsman. We feature many crafters and artisans, both locally and from around the country- over 200 at last count!

With so many special, hard to find items, along with hand dipped candles, regional foods, linens, soaps, hand crafted toys, stained glass, and so much more! With old fashioned candy and a pickle barrel, to boot!

Words From Our Customers

Canal Towne is such a nice and friendly place to visit. They have many different gifts, candy & has Christmas room all year long. And what makes it for me is a staff member. When I go there she remembers my name.

This was my Mom’s and my favorite place to shop. There are so many choices for gifts and the staff is always friendly and helpful!

AWESOME place I was there when it open in 1976. It has always been a treat to get a brown box with a brown yarn as a gift. You knew it was something special. I go back every time I visit the area.

Some Photos from the Canal Towne Emporium